We can get a ton of mileage from the written word. We use the same PR story in Constant Contact, Website Articles and social media. That one press release can be used in multiple applications

What is PR? (Public Relations)

The formal practice of what is now commonly referred to as “public relations” dates to the early 20th century. Since that time, public relations has been defined in a myriad of ways, the definition often evolving alongside public relations’ changing roles and advances in technology.

The earliest definitions emphasized press releases and publicity, while more modern definitions incorporate the concepts of “engagement” and “relationship building.” In 1982, Public Relations Society of America (PRSA) adopted the following definition: “Public relations helps an organization and its publics adapt mutually to each other.”

“Public relations is a strategic communication process that builds mutually beneficial relationships between organizations and their publics.” 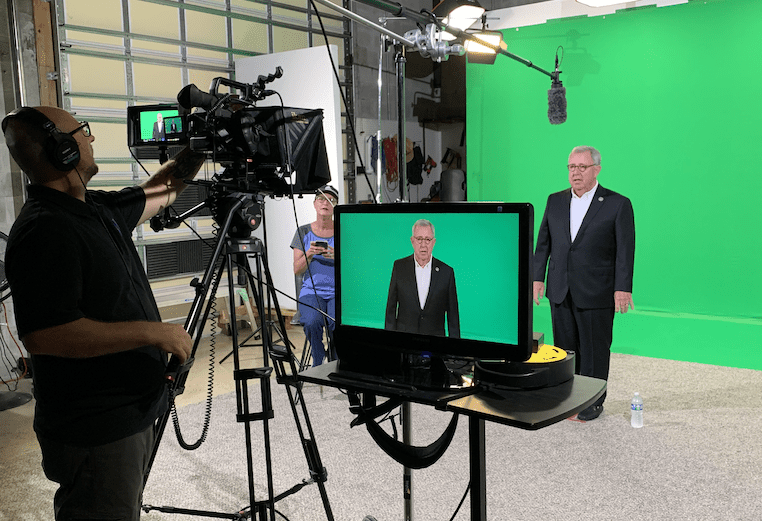 Why Do You Need Public Relations?

Over the last 35 years that we have been in business in Naples and Fort Myers, we have seen big ups and downs in PR. The electronic age has taken a huge toll on the Public Relations industry. In the early 2000’s PR was mostly news releases and then electronic new channels like News Wire and Business Wire. The ad world and marketing industry had a hard time selling PR as the professional mentality was that it was expensive and not worth the money.

With the confidence I have in seeing how public relations works today, I have an entirely fresh approach to PR. I now have very little trouble selling public relations. Why… First, while print readership is only 30% of what it was 20 years ago, print is still relevant in new paper, magazine and trade publications. I can get most every release published with prominent placement in the newspapers and magazines. I can also repurpose that same release as fresh content on the clients website and again repurpose that release in social media and then again with a Constant Contact mailer. Talk about getting a bang for your buck. The cost to the client was a press release. OK…PR is not just press releases but I wanted to illustrate just how consumer relationship management can be leveraged with one well written press release. Read below to get a better idea of all the attributes PR brings to a modern marketing plan. 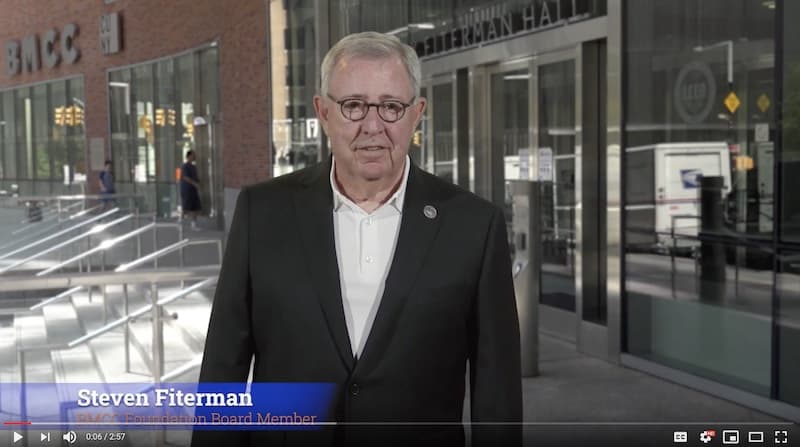 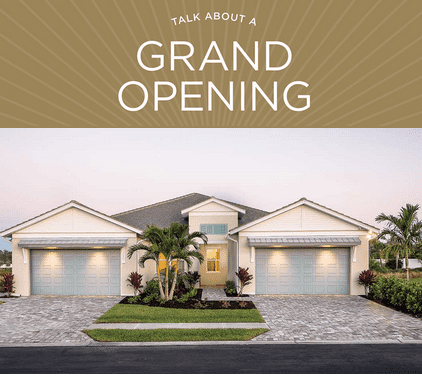 Without an expert wordsmith writing the marketing content you are just getting written content that is good enough for the promotion. Public Relations takes the written words to a much higher standard. With global competition and a more educated marketplace, we have to be better than “Good Enough”.

Below are attributes you should expect from Public Relations :

What Public Relations Brings to the Table

Below are some of the disciplines/functions within PR:

Read some of our informative articles on marketing and advertising communications. Learn about the revolutionary new technology called “Voice Search”. Learn why marketers in Naples and Fort Myers need to incorporate voice search in the digital marketing plan. 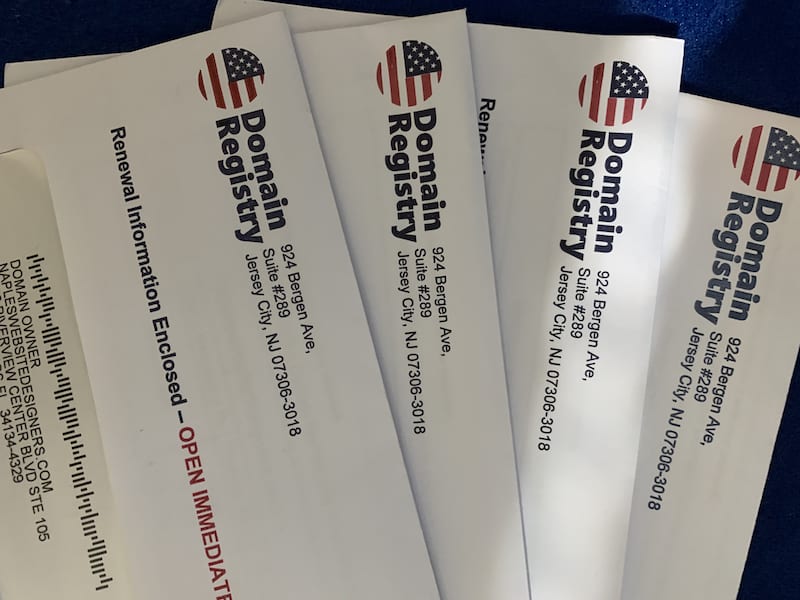 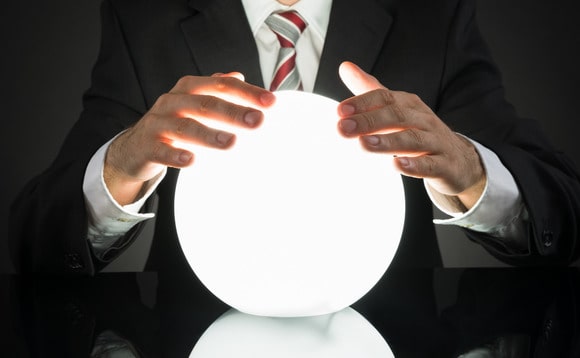 Fine tuning your advertising strategy is a surefire way to pull in more clients and customers for your Naples business. Whether your business is just starting out or it’s been around the block a few times, the nuances of advertising and marketing can be confusing or overwhelming. When something as important as the success of your business is on the line, you want to make sure that you are investing in something that will truly benefit you and set you apart from your competition. This is all the more reason to ensure that you find the Naples advertising specialists who are just as eager to see your business succeed as you are. IML Services is one of the oldest and confident Naples, and Fort Myers advertising and marketing agencies with the experience and skills to help your business shine.